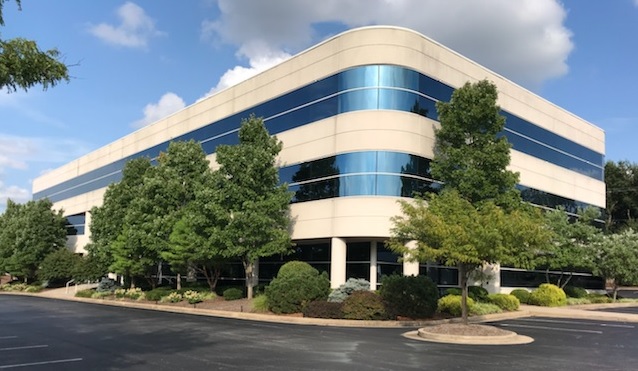 After nearly a century of being in Kentucky, Ashland Inc. announced they will be moving their corporate headquarters out of the Bluegrass and relocating to Wilmington, Delaware at the end of 2019. Ashland’s Lexington location, a longtime corporate citizen of the 40509 neighborhood which employees 58 people, will permanently close at the end of December in 2019 while the Covington location that employs 48 employees, will downsize while keeping some positions and moving other roles to the new location.

“Decisions like this are always difficult, as they involve talented individuals who have contributed so much to Ashland over the years,” Ashland announced in a press release. “Our company would not be where we are today without the commitment and support of these colleagues.”

In 2013, Ashland invested $15 million in a manufacturing plant in Calvert City that is home to 515 employees. Downsizing will take place with the factory as well.