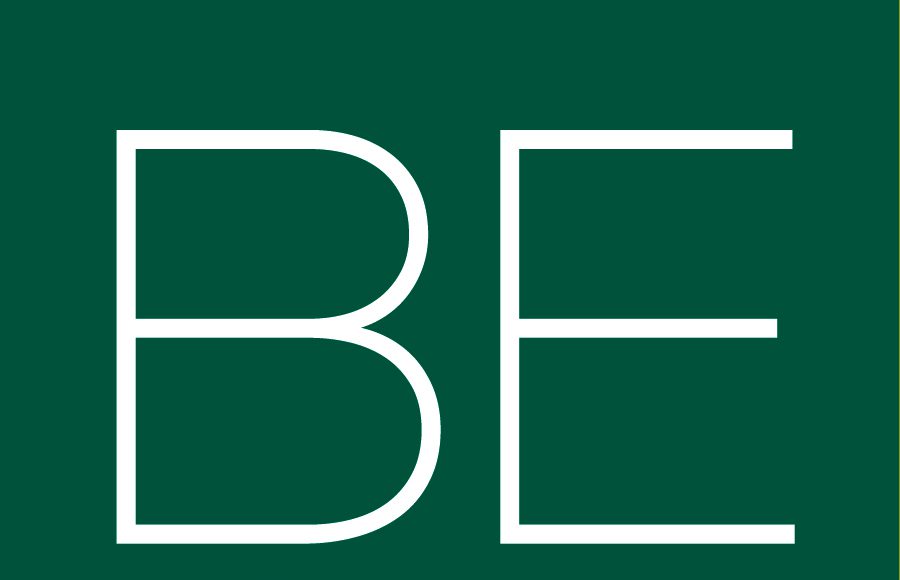 At the kickoff of the recent Global Cities Initiative event in Louisville, Mayor Greg Fischer and Mayor Jim Gray announced the launch of another BEAM initiative: the first Kentucky Manufacturing Innovation Conference, to be held in October in Lexington.

The innovation conference is a joint venture of the Kentucky Association of Manufacturers and the Kentucky Chamber of Commerce, and is designed to strengthen and grow the productivity of Kentucky manufacturers. According to the BEAM plan released last November, “The 21st century production economy rewards businesses and industries that continually innovate in products, processes and markets. It favors firms that are agile and compete on quality, adding value and rapid customization, rather than those that primarily compete on costs.”

The announcement came at the beginning of a Global Cities Initiative forum, a project that highlights cities and regions that are engaging and competing globally.

The innovation conference is the first of its kind to be held in Kentucky, and seeks to draw in many of the 2,400 manufacturers in Kentucky. Presentations and panels will discuss the latest thinking around the topics changing manufacturing today, including 3-D printing and mass customization, big data, light-weighting, battery technology and more.

“As Kentucky emerges as a global manufacturing hub, it makes sense for the BEAM region to convene the kinds of experts and innovators that help make that happen,” said Louisville Mayor Greg Fischer. “Now is the time and central Kentucky is the place for the next wave of American manufacturing.”

Mayor Jim Gray of Lexington said, “We want to thank the Kentucky Association of Manufacturers and the Kentucky Chamber of Commerce for taking this on and showing the world that BEAM is a world-class manufacturing region. Any world-class region needs a forum for innovation, for planning what’s next and getting in front a constantly changing industry. That’s what this conference is all about.”

Greg Higdon, president and CEO of the Kentucky Association of Manufacturers, said, “Kentucky’s manufacturers know how to innovate, how to succeed, and how to provide the globe with world-class cars, appliances, construction equipment, and more. But they are not a group that enjoys standing still. That’s why we are partnering with Mayors Fischer and Gray and the Kentucky Chamber to create a conference that is about the new ideas that can make everyone stronger.”

David Adkisson, president and CEO of the Kentucky Chamber of Commerce, said, “The business of Kentucky is innovation, no matter what industry you are in. Mayors Gray and Fischer understand this. And we are proud to partner with them and KAM making Kentucky a nexus for what’s new in manufacturing.”

The announcement follows the November 2013 release of the BEAM plan. That plan called for the development of “an annual showcase of public and private providers of technology and innovation services designed to increase firm awareness, access and adoption of innovation capabilities in the region.”