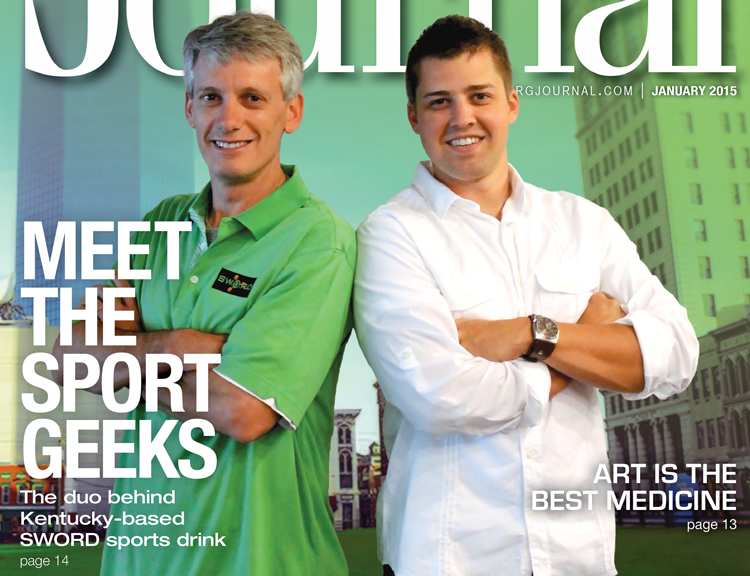 Every Kentuckian has a dream of a horse. Mine started as a young boy in Estill County. It began with Tracy West, my Grandpa. He had show horses. NOT Walkers. He found their training “cruel”, and well, let’s face it : Tennessee… I would ride Snowflake, my favorite, along the winding paths of my early Irvine childhood. But that’s another story.

In 1950, not too long before I was born, a show was borne on Broadway that suffered the horse kindly, just a little. This show, built on gambling and the underbelly of New York in the 1940’s is just now making its way to the Lexington Opera House stage.

I like to think it’s because Lexington wasn’t quite ready. Until now.

We needed to get Madam Belle Breezing out of our system. The trotter horse traders of the late 1890’s. Before we were willing to face up to the fact that we, Lexington, were the Athens of the West. We needed to think we were above all of that seediness.

Because lest we forget: Sports writer Damon Runyon was the sordid poet laureate of the desperate downtrodden of Times Square. He brought those denizens to life without apology. It was a long and difficult road to bring Guys and Dolls to the stage at all. It was a story nobody wanted to hear, and nobody wanted to produce.

The original producers envisioned a serious musical with a romantic story along the lines of South Pacific. Even after bringing Frank Loesser on board as lyricist and composer, they went through 11 librettists before finally deciding to make the project a comedy. Jo Swerling and Abe Burrows, radio and television writers with no prior theatrical experience, brought it to fruition.

Guys and Dolls opened at the 46th Street Theatre on November 24, 1950 and ran for 1,200 performances. And thanks to PWM and Keeneland, we get a production that needs no introduction other than, “It’s about time.”

INSIDER TIP: Hunger Games screenwriter Danny Strong has just been tapped to pen the new film adaptation. 20th Century Fox is courting Channing Tatum and Joseph Gordon-Levitt for Nathan Detroit and Sky Masterson. A director for the project has not been announced.

INSIDER SHAMELESS PLUG: Catch me all this season on WKYT This Morning Saturday mornings as I review the Friday night opening of every show of the season.