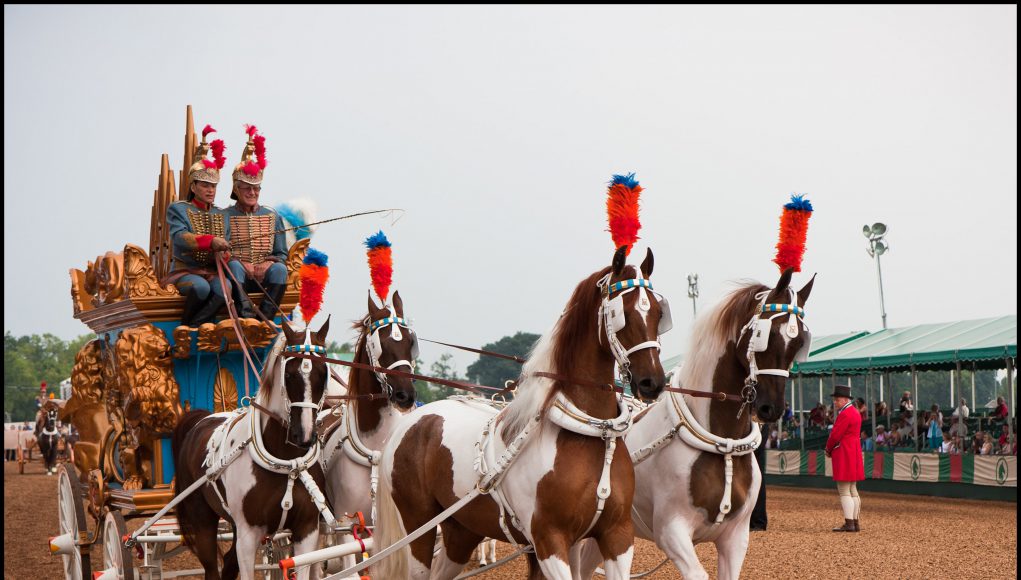 Any Hamburg resident knows that the majority of our roads are named after noteworthy Lexington racehorses, but you still may giggle at the sign at the corner of Man O War and Saul Good. One frequently asked question by people unfamiliar with Hamburg may be “What’s up with Pink Pigeon Parkway?”

Hamburg was once a massive horse farm that spanned around 2,000 acres. Hamburg Place housed many horses from its establishment in 1898, one of which being a broodmare named Pink Pigeon. Pink Pigeon (1964–1976) was a seven-time stakes winning filly owned and bred by the renowned horse breeder John E. Madden at Hamburg Place. The Madden family owned a slew of prosperous racehorses, including the more famous Star Shoot and Old Rosebud. Pink Pigeon is special in that she comes from a long line of successful athletes, coincidentally also bearing interesting names.

T.V. Lark was the sire of Pink Pigeon, and entered into the world with tough (horse)shoes to fill. He was a descendant of the famous horse Nearco, who was referred to as “one of the greatest racehorses of the Twentieth Century” and “one of the most important sires of the century,” by Thoroughbred Heritage. Nearco was undefeated, winning 14 races at distances from 5 furlongs (1,000m) to 1 mile 7 furlongs (3,000m). He is also famous for being the patriarch to what is considered the most dominant sire line of all time.

Although that is a staggering legacy, T.V. Lark had no qualms holding his own as a racer. He won the 1960 Arlington Classic, the Washington Park Handicap and the Hawthorne Gold Cup Handicap. He never ran in the Kentucky Derby, but did run the Preakness Stakes, where he finished 6th behind the winner, Bally Ache. While that was dissatisfying, he got the last word when he beat Bally Ache in the 1960 United Nations Handicap. T.V. Lark was named the leading sire in the United States in 1974, when his offspring had collectively won 121 races. In 1961 he was named the American Champion Male Turf Horse award, an award that is now part of the Eclipse Awards program. This award is given annually to a Colt or Gelding, regardless of age, for their performance on grass racecourses.

Now you know a little bit of history about some of Hamburg’s most eclectically named horses and streets.

Anyone can visit the famous filly Pink Pigeon and her sire T.V. Lark at the Madden Cemetery, located here in Hamburg.