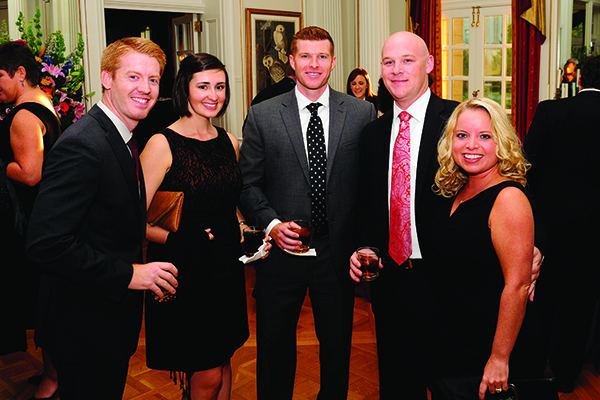 Our production of Bo List’s Frankenstein at Woodford Theatre opens on October 10th, and at times it seems as if the famous mad scientist had an easier task than we do. Victor only had to gather up a few dead bodies, stitch the pieces together, and run electricity through them. Our play, our “Monster” has many more parts to coordinate. And instead of the privacy of a remote laboratory at the Castle Frankenstein, we must perform our experiments before live audiences.

A few weeks ago, we began moving slowly on the bare stage of the Woodford Theatre in Versailles. We stumbled around the furniture, pages in hand, trying to make sense of the complex and puzzling story we had to tell. Hours of study and rehearsal followed as we mined characters whose emotions were as riddled with peaks and valleys as the Swiss Alps where our horrors take place.

As opening night approaches, events are happening fast in our “lab.” Every evening, another prop or weapon arrives for the actors to master. Music materializes in the air as composer Rob Thomas tests his latest sounds through the speakers overhead. Jerome Wills’s set has transformed our once-empty stage into a towering mountain to be scaled, jumped from, dangled under, and sprinted through. The scene changes from a peaceful bridal suite to a deadly alpine slope with the stroke of a playwright’s pen and the touch of lighting designer, John Holloway’s imagination. Somewhere deep in the caverns backstage, wardrobe designer, Missy Johnston and make-up designer Eric Seale are inventing and building the clothing and body of the Creature I will soon become. The more time we spend in this strange, terrifying world, the more convinced I am that something magical just may be afoot here.

But, there are so many traps: the Creature murders five people, and each homicide requires precisely choreographed stage combat to assure that the actors stay safe. Navigating the narrow stairs and low tunnels behind the set requires practice before one can move with the kind of cautious recklessness that is required backstage. But the most dangerous and seductive trap is the production itself: with so many fantastic, theatrical bells and whistles at hand, it is easy to forget that our hulking Monster of a play must also have a soul.

A trained ape can wear a scary costume and perform rehearsed movements. But an actor’s art lies in expressing the heart and spirit that live inside the clothes. That is true when we play Shakespeare or Tennnesee Wiliams. It is also true when we play the words of Mary Shelley and Bo List. My character is often referred to as “Frankenstein’s Monster,” but we have a much more ambitious creature in mind. We are trying to produce not just spectacle, but living theatre: a compelling experience stitched together from scraps of word and movement, electrified with intelligence and passion. We want to tell a story that moves the hearts, startles the minds, and stirs the imaginations of our audience.

If we fail, our play will die on the slab. But success will bring that marvelous moment when our Monster stirs, and the audience gasps with pity, fear, and delight because they know: It’s alive!
Robert Parks Johnson plays the Creature, in Frankenstein, by Bo List, adapted from the novel by Mary Shelley October 10-12, 17-19, 24-26, 30, 31 Woodford Theatre Falling Springs Park and Recreation Center 275 Beasley Drive Versailles, KY. 859-873-0648.

Body Structure provides a path to a healthier life

What is open/closed on Thanksgiving 2020 near Hamburg