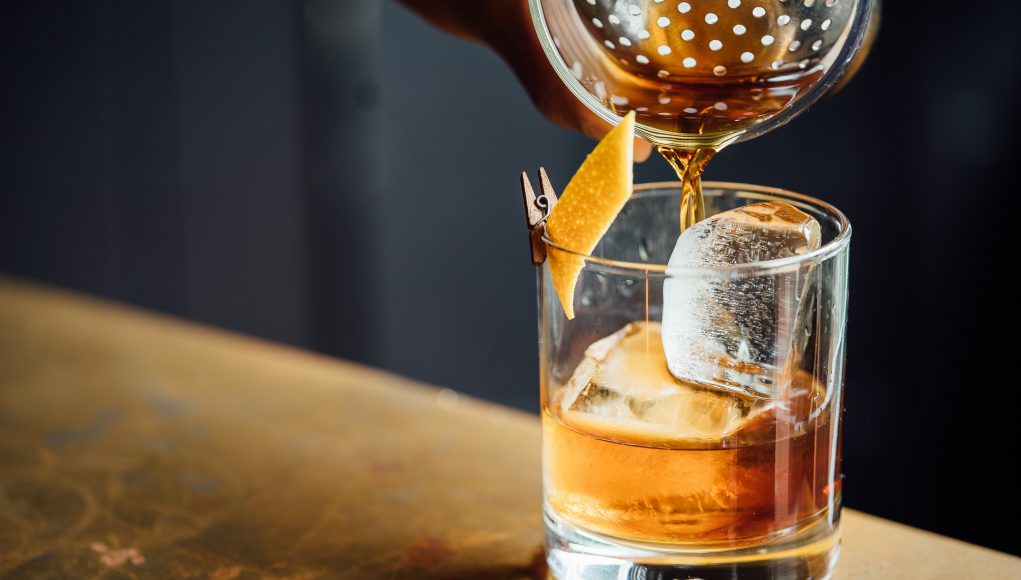 The program, which also explains the science and art behind the bourbon-making process and details how the beverage became a global phenomenon, first aired in December on KET and will repeat in January. (Check local listings.)

In partnership with the Kentucky Distillers’ Association (KDA), “Kentucky Bourbon Tales” is part of a multi-year effort by the Nunn Center in the UK Libraries to document the history of bourbon in the state, and features the stories of the master distillers and bourbon barons from iconic distilleries that participate in the Kentucky Bourbon Trail® tour, including Wild Turkey, Heaven Hill, Brown-Forman, Woodford Reserve, Bulleit, Maker’s Mark, Four Roses and Jim Beam, as well as the new Michter’s Distillery and Independent Stave Cooperage.

“The bourbon industry plays a major role in Kentucky’s social, cultural and commercial history, especially from the global perspective. This documentary captures the essence of Kentucky bourbon’s recent history and renaissance, and promises to both educate and entertain,” said Nunn Center Director Doug Boyd.

“Kentucky Bourbon Tales: Distilling the Family Business” was directed by Joanna Hay and produced by the Nunn Center. The archived oral history interviews can be accessed in their entirety via the Nunn Center’s online catalog www.kentuckyoralhistory.org, and the project’s website, www.nunncenter.org/bourbon, features more than 175 video excerpts from the oral history project.

“Kentucky Bourbon Tales” is made possible through the support of the non-profit KDA and its member distilleries.

In 1999, the KDA created the Kentucky Bourbon Trail® experience, which has quickly become one of the state’s most famous and fastest-growing tourism attractions. More than 2.5 million people — from all 50 states and more than 50 countries — have visited the state’s legendary distilleries in the last five years alone.