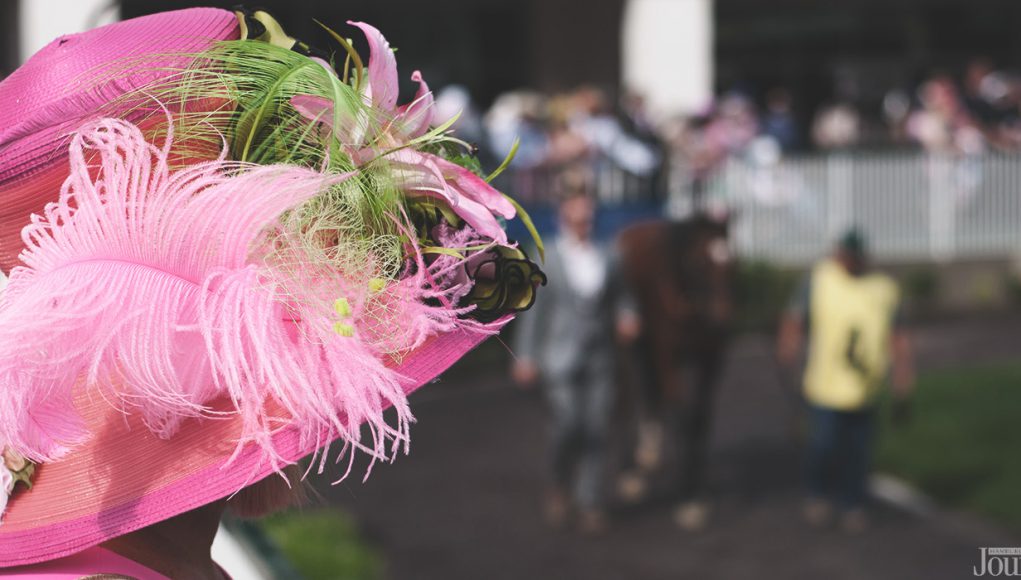 With a steady pouring of rain at Churchill Downs on Saturday, an audience in fancy hats, colorful seersucker suits with their mint juleps in hand, watched as the track favorite Justify won the 144th Kentucky Derby.

For the first time since 1982, a horse won the Kentucky Derby despite not making a single start as a two-year-old.  Justify fought off a fast start by Promises Fulfilled and down the stretch, pulled away from Good Magic to win by two and a half lengths.  After four starts, Justify remains undefeated with total earnings of $2,098,000, inevitably creating speculation on his chances to win the Triple Crown. Justify’s victory earned $1,432,000 for his WinStar Farm owners who co-own the horse with China Horse Club, Head of Plains Partners and Starlight Racing. He was purchased for $500,000 two years ago.

WinStar had two other horses running in the Derby; Noble Indy and the third-place horse, Audible. In 2010, WinStar Farm’s Super Saver won the Derby. The thoroughbred racing, stallion and breeding farm near Versailles, Kentucky, has many successful horses on their resume such as Distorted Humor, Pioneerof the Nile and Tiznow.

“It took a great horse to do what he did today,’ said Bob Baffert who trained Justify and now has five Kentucky Derby victories including American Pharo
ah, the Triple Crown winner. “I rank him up there with my top ones.” Dressed in the white and green silks, 52-year old jockey, Mike Smith, became the second oldest jockey in history to win the Derby behind Bill Shoemaker. Smith’s first legendary win at Churchill Downs was in 2005 with the gray and white stallion Giacomo who was at 50-1 odds entering the race. Now, he heads home with a little over $100,000 of the purse.

As much as the story was with Justify and Smith, the rain was the most dominant force to be reckoned with on Saturday. According to the National Weather Service in Louisville, it was the wettest Kentucky Derby and the wettest May 5th on record in Louisville. The 2.3 inches of rain made for a muddy track but still not enough to deter the 5-2 favorite from winning “The Run for the Roses.” Despite the rain, over 157,000 flocked to Churchill Downs to enjoy the annual event including Hollywood celebrities and Kentucky basketball players there to walk the red carpet to show off their fashion, make their presence known in the Bluegrass and to bet on some horses.

The rest of those in attendance took shelter in the concourse or their suites to avoid the rain and drink their Mint Juleps. Some fans bought the $6 poncho that vendors eagerly sold to those wanting to protect their hats and hair while watching the horses in the Paddock. Others just lit their cigars and sipped their drinks while the rain drenched them. And the infield crowd was the same as it is every year.

Rain may have made for a difficult track and some expensive wet clothes but it certainly didn’t dampen the spirit for those in Kentucky. The first Saturday in May is a magical time all across the state, giving a glimpse of the rich tradition and perfectly capturing the best of Kentucky culture —horse racing and bourbon.