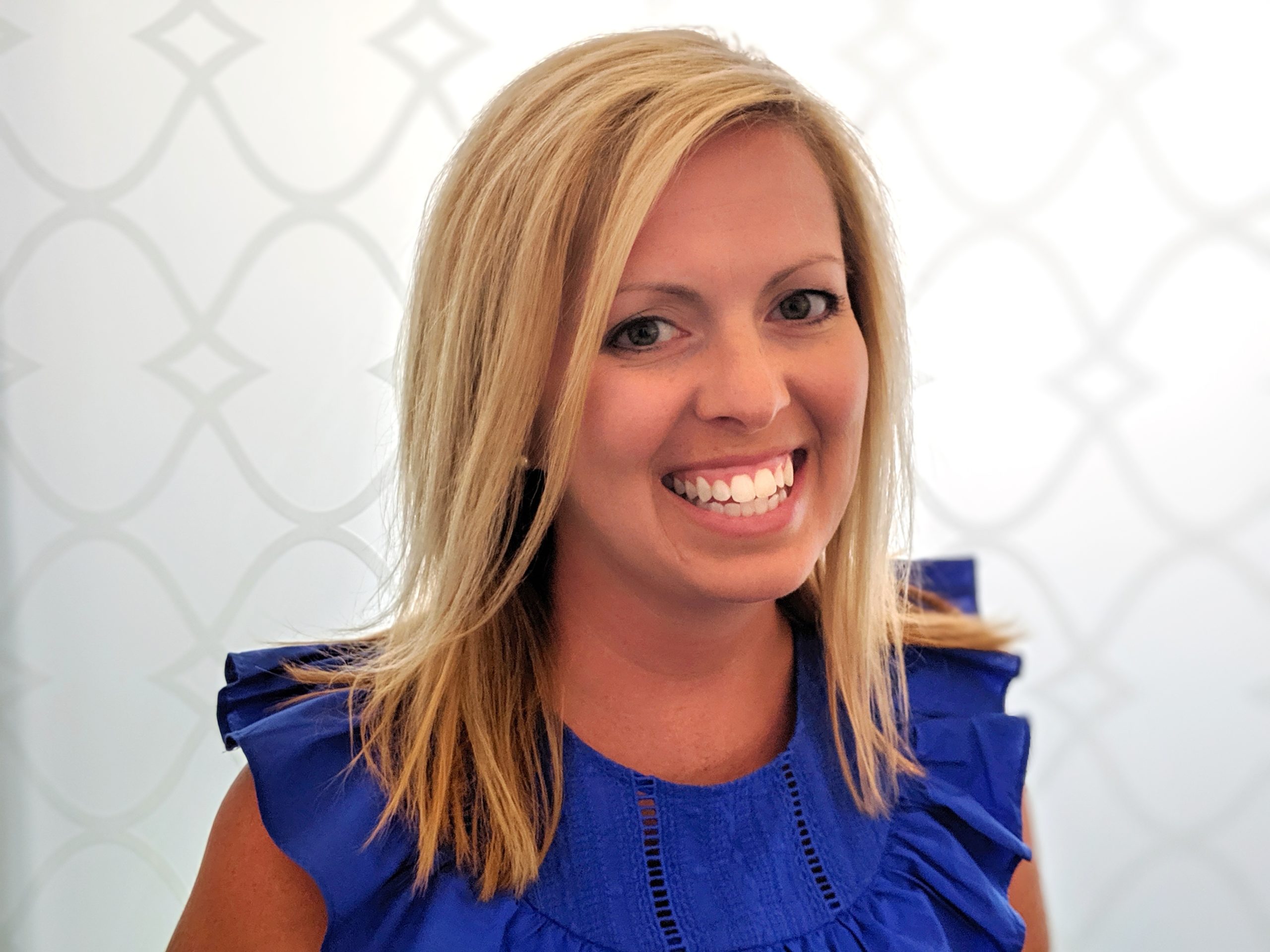 Fayette County Superintendent Manny Caulk died on December 4. Caulk had led the FCPS district since August 2015. The Kentucky Association for School Administrators named him 2019 Superintendent of the Year. Dr. Marlene Helm is serving as Acting Superintendent. Youth Salute’s 2020 Lexington Youth Leader of the Year is Bryson Berry of Frederick Douglass High School. He received a $500 scholarship and Star Award, plus an access pass for this fall’s National Council on Youth Leadership program.

First 5 Lex is back

FCPS launched First 5 Lex – Read, Talk, and Play from Cradle to Kindergarten – several years ago in partnership with early childhood professionals across Lexington to address concerns about school readiness. With the ongoing pandemic, First 5 Lex is back to support the city’s youngest learners through a series of themed videos and activities. January’s theme is Winter.

SHAPE America (Society of Health and Physical Educators) national finalists hail from two of Hamburg’s neighborhood schools. The two honorees include Mary Jo Geddes of Tates Creek High School and Lydia Austin of Brenda Cowan Elementary. Both are finalists for the national award in their respective categories: the Southern District Health Teacher of the Year, Geddes; and the Southern District Dance Teacher of the Year, Austin. SHAPE America will announce the winners during this spring’s National Convention & Expo, a virtual event set for April 13-17.

By unanimous vote, the school board agreed to name the new Fayette County Board of Education Building the John D. Price Administration Building in honor of the longtime board chair.

The YMCA of Central Kentucky resumes its Black Achievers Virtual Program on January 9. Registration is now open for virtual sessions of this college and career readiness program for students, grades 6-12.

Cross Country Coach of the Year

Liberty Elementary’s Lindsey Roberts was selected by the Kentucky Track and Cross Country Coaches Association as Coach of the Year for the 4th Grade & Under boys and girls divisions.

Football Coach of the Year

The Kentucky Football Coaches Association has selected Bryan Station High School’s Phillip Hawkins as Class 6A Coach of the Year for 2020. Hawkins, in his first year at Bryan Station, led the Defenders to a 10-2 record and a district championship – the program’s best season in more than 20 years.

This article also appears on page 7 of the Winter 2021 print edition of Hamburg Journal. 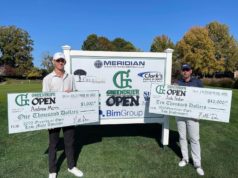