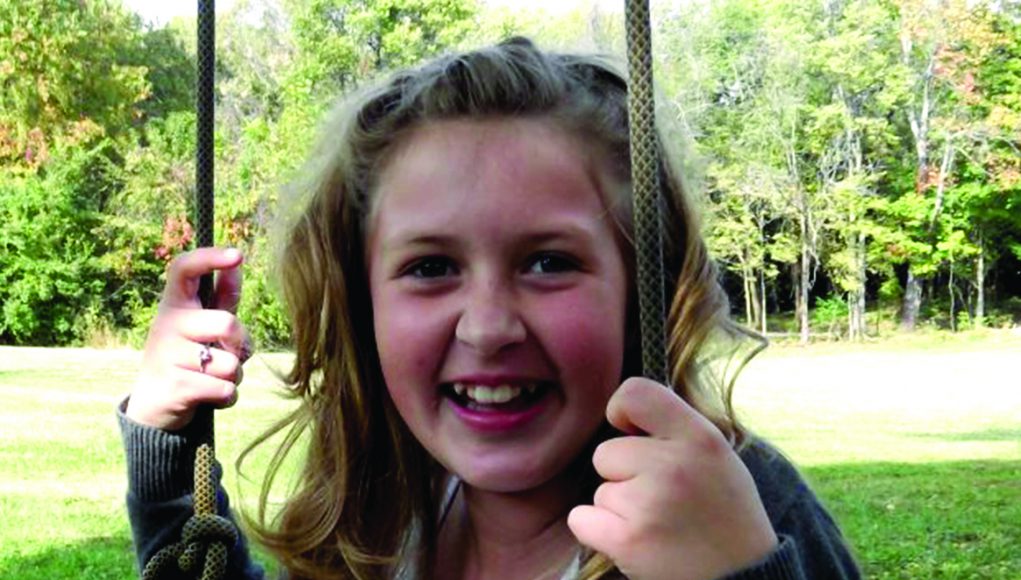 Happy 100th birthday to the Kentucky Governor’s Mansion. More than 25 governors have had the privilege of calling it their home. “The house of the people” serves as a home for the governor and also a museum for the people. A lot of things have changed over a century; technology, social traditions and the mansion itself.

With each governor, something new is left behind for the mansion, whether it was memories of children riding bikes down the hall, a plate left from a great ball, or a rug on the floor, each governor is remembered for these little mementos. In some way, every governor has left a lasting impact on the mansion, a little memory left behind for Kentucky to cherish forever.

In 1914, James B McCreary was the first to move into the “people’s house” unfinished! He was the only governor to live in both mansions. He had the insight to add the ballroom which makes the governor’s mansion stand out from other governor’s mansions. He also had the carriage house hauled from the old mansion to the new one to hold his horse and buggy. When his term was up the staff set about taking it down to put in a garage for automobiles. In 1982, the first major renovation occurred. Governor John Y Brown renovated because the fire marshal declared the house a firetrap. They fixed the HVAC and did work on the plumbing. Twenty years later Ernie Fletcher completed the second major renovation. He updated all the windows and doors, refinished the floors, purchased new silverware and artwork, as well as fixed much of the peeling plaster and paint.

Other changes that occurred were due to modifications in America’s social fabric. Martha Lynn Collins, the first and only female governor, also the third female governor in all of America, acted as both governor and hostess at the mansion during her term, changing tradition to suit the changing times.

Each year the mansion sports many events, traditionally these are Easter egg hunts, trick or treating and Christmas events — these are all open to the public, however breaking with tradition the 100th year gala will be a one and only event in our modern history! In addition to these wonderful events the mansion also hosts art performances, events for charities celebrities, and foreign dignitaries.

Other changes for the mansion include “going social,” — the mansion joined Facebook in 2006. People can now learn, see, celebrate and donate to the cause of keeping the mansion alive, anywhere they go. As times change, the mansion strives to keep up with the modern world.