Home Features Out & About: Lexington food and spirits news 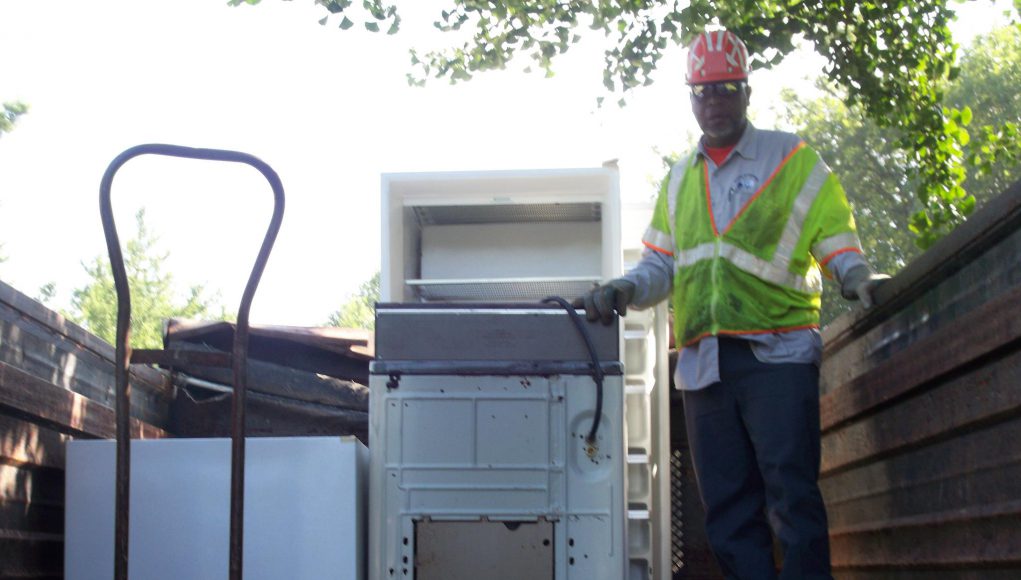 A&W restaurant is celebrating its new home in Hamburg with “Share Week.” On August 4th-8th, A&W Burgers, Chicken, and Floats (Hamburg location) will donate 50% of sales to the Shriners Children’s Hospital of Lexington. Shriners Hospital-Lexington provides orthopedic care to more than 11,000 infants, children and teens from Kentucky and surrounding states. On August 9th & 10th, 50% of the sales will go to the Lexington Humane Society.

On August 9th, A&W will be hosting a Grand Opening Celebration for the entire family complete with prizes, games, music and more from 3 to 7 pm. A&W is located at 2251 War Admiral Way (near the Winchester Road area of Hamburg).

A new restaurant called Chatham’s is opening in the old Ramsey’s location and will offer southern comfort food at the corner of High St and Woodland. Charles Patterson, who has leased the building, has revamped the building’s interior, and plans to open later this summer, with a patio.
Dickey’s Barbeque Pit, a Dallas-based, Texas-style barbeque chain, has opened its second location in Kentucky in the Eastland shopping center on Winchester Road, near New Circle. The fast-casual restaurant slow smokes all of their meats onsite, serves them along homestyle sides, and offers free kids meals on Sundays. Catering is also available. This year, Technomic named Dickey’s “Fastest-growing restaurant in the country.”

Fayette Mall is welcoming a Moe’s Southwest Grill. The restaurant will be located in the food court.
Newk’s Eatery broke ground on Tuesday, July 15 and plans to open its doors in the fall, according to owner-operator Jay Minner. The restaurant is being built on Richmond Road, in front of Southland Christian Church, as part of the redevelopment of the former Lexington Mall property. Newks offers California-style pizzas, hot speciality sandwiches, and tossed salads, along with wine and beer. Some Lexingtonians may be familiar with Newk’s, which has grown from a small sandwich shop in Oxford, Mississippi to a chain of 68 restaurants in 13 states, including locations in Nashville and Atlanta. The fast-casual restaurant will soon serve Lexington from two locations: the 4,500 square foot Richmond Road building that is beginning construction now as well as a future location at Fayette Mall.

Petro’s Chili and Chips will open its first Kentucky location on Tates Creek Centre Drive in the former Pizza Hut site. The franchise, which serves upscale versions of “Frito Pies” along with hot dogs, nachos and loaded baked potatoes, is set to open in August and will have both indoor and outdoor seating as well as a drive-thru.

Red Mango, located in Hamburg on Sir Barton Way, is expanding its offerings of frozen yogurt and smoothies by testing made-to-order flatbread sandwiches, salads and wraps. Throughout August, Red Mango will be offering a daily special for Hamburg Journal readers. Red Mango is located at 2304 Sir Barton (easily accessed via Vendor Way, off Sir Barton; the building is in a strip that faces the Garden Ridge corridor of Hamburg; follow the flags!).

A new Shakespeare & Co location has opened on Chinoe Road in the former Pacific Pearl and Rossi’s location. The new restaurant is serving the same menu as the original location on Broadway and Short St. Company controller Mark Chaffin says more expansions are under consideration, starting with construction of a third location next summer in the Hamburg area near Malone’s.
Alltech’s Town Branch Bourbon has sponsored a cocktail contest for local bartenders.These five bartenders were selected to compete based on their submissions to a public call for for cocktail recipes using Town Branch Rye and Ale-8-One. Daniel Weeks, of Shorty’s, will be mixing a breakfast inspired cocktail named “Town Toast” which uses muddled strawberry, vanilla and cinnamon to generate the flavors of French Toast. Lauren Sundberg, from the Marriot Griffin Hotel, has created a cocktail named “Rye You So Good?” created with a balance of muddled grapefruit and sage for a savory, earthy flavor. Jonathan Sizemore, of Sutton’s and Atomic Cafe, has amped up the traditional bourbon and ginger ale with his cocktail “A Late One On The Town,” by adding fresh ginger, vanilla citrus liqueur, vanilla bean cane sugar, grapefruit bitters and fresh grapefruit. Adam Geissler, from the new craft cocktail bar in Paris called Bour-Bon, will mix his version of a Whiskey Sour; the “Town Branch Sour,” which blends lime juice, orange bitters, soda and a mild French apertif with a red wine base that is flavored with quinine, coffee and bitter orange. Shayne Bates, from Enoteca, has a recipe for a dessert-like drink called “Pistacia Vera,” with brown sugar, pistachio liqueur, Crème de Cassis and the finishing touch: Ale-8-candied raspberries.

The winning bartender will receive $1,000 cash, along with cocktail naming rights and another opportunity to showcase their skills in the Bourbon Social Barrel Cup Cocktail Competition in October. A public event, featuring the winning bartender and his or her signature cocktail, will take place at Parlay Social from 5 to 9 pm on August 14th.