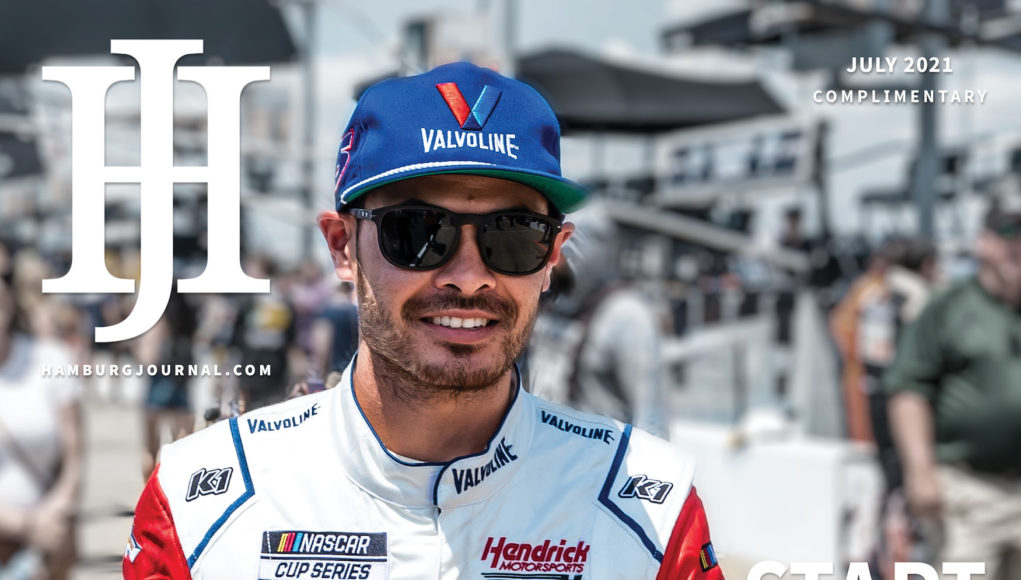 Team Valvoline’s all about the neighborhood

Valvoline is a vital neighbor in the community, and proof that Lexington is a leading city for corporate investment. Kyle Larson won the race with his No. 5 Chevrolet, which is sponsored—and quite clearly marked—by Valvoline.

The company’s iconic red, white, and blue colors were hard to miss as Larson led the race for 264 of the 300 laps.

“This Valvoline Chevrolet was really good. It cut the middle of the corner really well and our pit crew did an awesome job again.” Larson told NASCAR after his win at Nashville Superspeedway.

Kyle Larson and his Valvoline vehicle are a force to be reckoned with. Larson led for most of the race and finished first in the “Ally 400” NASCAR Cup Series at Nashville Superspeedway on Sunday, June, 2021. He completed the 400 miles in 3 hours, 30 minutes, 23 seconds. He averaged 113.792 mph and beat opponent Ross Chastain to the checkered flag by 4.335 seconds. Eleven caution flags took up 60 of the race’s 300 laps. Larson finished the race having led for 264 of the 300-lap event. In April, Valvoline expanded its partnership with Hendrick Motorsports and now serves as the primary sponsor of Larson’s No. 5 Chevrolet for the remainder of 2021 and 2022.

Hendrick Motorsports began using Valvoline products for its racing engines in 2014, and has since won two Cup Series titles in 2016 and 2020.

“To be a member of Team Valvoline is really cool for me,” says Larson. “In addition to what they do with Hendrick Motorsports, they’re a longtime supporter of grassroots racing, which is a huge passion of mine.”

Valvoline has been headquartered in Lexington for more than 30 years.

In May 2017, Valvoline celebrated the grand opening of the company’s new $35 million four-story headquarters, located off Palumbo Drive. The 162,400 square-foot building houses the majority of the company’s Lexington employees.

Valvoline is a vital neighbor in the community, and proof that Lexington is a leading city for corporate investment.

The company has been recognized as one of the Best Places to Work in Kentucky in the large-size employer category for the past two years.

In June, Valvoline donated $300,000 to Lexington’s Town Branch Park for environmental efforts, which aligns with the company’s philanthropic priorities.

Town Branch Park, a world-class community gathering space coming to downtown Lexington near Rupp Arena, is funded by private donors who are committed to the success of the park.

“We’re proud to have our world headquarters in Lexington, and we’re committed to making this great city an even better place for all of our neighbors to live and work,” says Sam Mitchell, CEO of Valvoline. “As a project focused on improving quality of life and environmental stewardship, Town Branch Park perfectly aligns with our corporate giving priorities, and we’re excited to see it come to life.”

Where there is racing, there is Valvoline.

The 150-year-old business has been around for as long as people have been racing cars.

From developing motor oil specifically for racing engines to collaborating with world-class drivers, Valvoline does it all.

This cover story also appears on page 10 of the July 2021 print edition of Hamburg Journal. 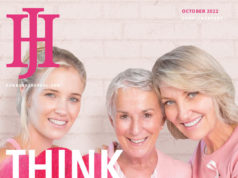