Home News How to Vote in the 2019 Lexington Primary Elections 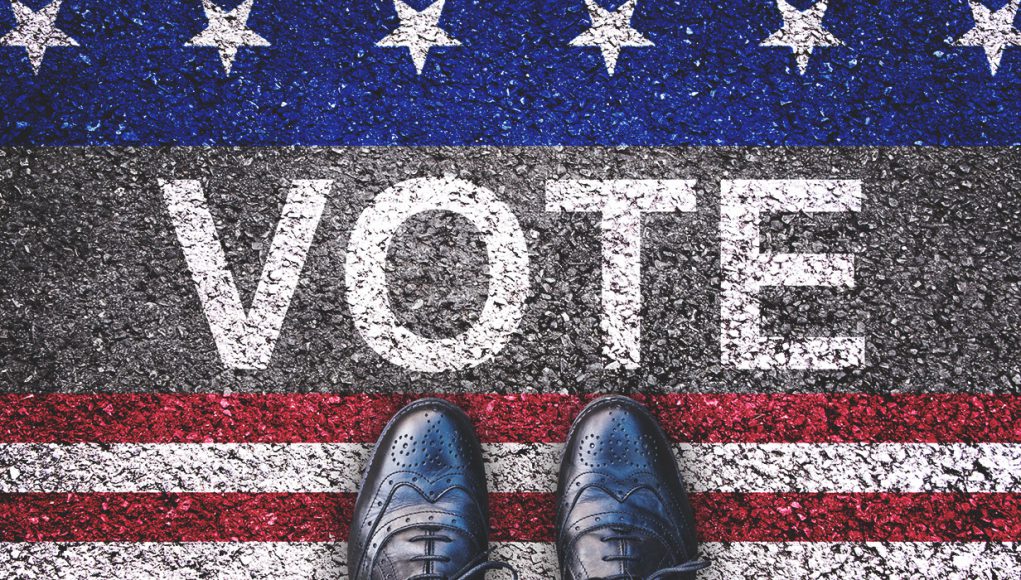 The 2019 Lexington Primary Elections will feature Governor, Lieutenant Governor, Secretary of State, and more. When is election day? Where can people vote?

Elections are held on Tuesday, May 21, 2019. Here are a few simple steps that can help make sure you’re ready to successfully cast your vote.

Where do I vote?

Your polling precinct is based on your current residence. You can find your local precinct online at GoVoteKy.com When are the polls open?

Do I need to take anything with me when I go to the polls?

Am I allowed time off from work to vote?

If you are working on Election Day, you may be entitled to a maximum of three consecutive hours off from work in order to vote or cast an absentee ballot if you make a request for time off with your employer. Can I still register to vote in the Primary Elections?

To be eligible to vote, Kentuckians must:

How do confirm that I’m registered to vote?

Can I buy alcohol on Election Day?

Yes, in 2013 Kentucky General Assembly approved a bill that allowed people in Kentucky to buy and sell alcohol on Election Day. Before, Kentucky had been one of few states that banned the buying and selling of alcohol while polls were open on primary and general election days. Businesses with valid ABC licenses may now stay open and sell alcoholic beverages while the polls are open.

Don’t forget you can obtain election results in near-real time after the polls have closed by visiting www.elect.ky.gov.