Home Cover What has happened to Cowboy Brazilian 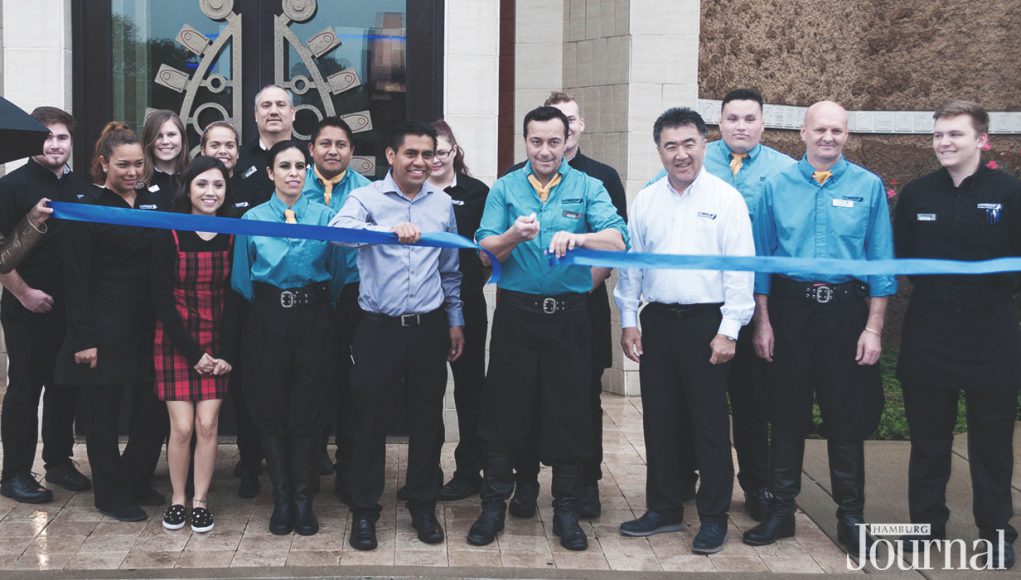 What was once the home to a Mexican style restaurant with a Jellyfish center piece turned into a Brazilian steakhouse. Is Cowboy Brazilian still at its Richmond Road location? Cowboy Brazilian opened its doors in the fall of 2018 and is now closing them in September 2019. It isn’t fully clear as to when exactly the doors closed, but there is currently a sign on the door stating the restaurant is no longer open for business.

The restaurant building was originally opened as Coba Cocina in March of 2013 and later closed 3 years later.

Lee Greer of Greer Companies has not made a statement as to what the space will turn into.

A similar style restaurant on the west side of Lexington in The Summt, Texas de Brazil, is doing very well and could be a reason for the closing of its competition.

Behind the Scenes at the 2020 Grand Tour of Homes