Home Calendars What to do in Lexington, KY in September 2018 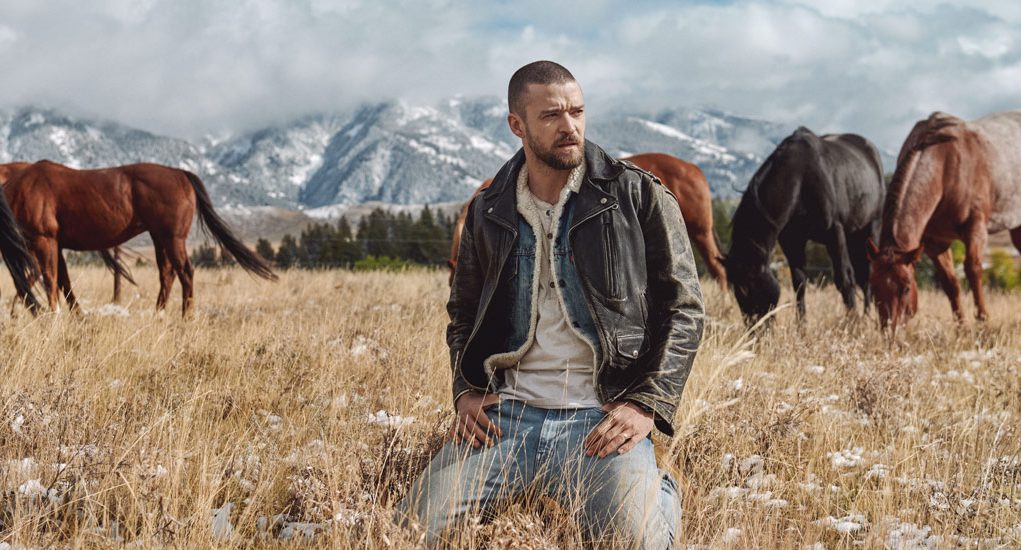 Cruise in Saturday, September 1 for Lexington’s Cars and Coffee annual show located in front of Grassroots Pharmacy near Victoria Secret in Hamburg Pavilion. 10 am to 2 pm.

Sample Saturday is September 1 at Hamburg PetSmart from noon to 3 pm. Receive samples and education from pet loving associates.

Gilbert Gottfried is performing at Comedy Off Broadway on September 1 and 2.

Red White and Boom is at Rupp Arena August 31 through September 2.

Jazz on the Lawn is September 2 at Ashland, The Henry Clay Estate from 5:30 to 7 pm. Bring a lawn chair or blanket for your early evening picnic.

Celebrate Labor Day at Man O’ War Harley-Davidson on September 3. From 11 am to 3 pm njoy live music, a cookout, games, and test rides.

On September 5 Neat: The Story of Bourbon on the big screen in Farish Theater, followed by a discussion with film producer AJ Hochhalter.

On September 6, head to the Eastside library to learn about Tai Chi from UK’s Confucius Institute experts.

On September 6 there is a discussion of “The State of Bourbon” with authors Cameron Ludwick and Blair Thomas Hess​​ at the Central library.

Rupp Arena hosts Marvel Universe Live! Age of Heroes September 6 -9. This all new show unites some of Marvel’s greatest Super Heroes including Iron Man, Captain America, Thor, Black Panther, Hulk and Black Widow against some of the most threatening villains.

Forcht Bank presents the Salute to Small Business Awards Luncheon on Friday, September 7, from noon to 1:30 pm at the Hilton Downtown. Recognize our community’s top small businesses in variety of categories and help celebrate the naming of a new Commerce Lexington Inc. Small Business of the Year.

Frederick Douglass Football takes on Lafayette at 7:30 pm on September 7. Justice Dental hosts the 6th annual Dentistry from the Heart event on Saturday, September 8 from 9 am to 4 pm. Justice Dental is providing complimentary dental services for patients 18 years and older who can’t get dental care elsewhere. First 100 patients are guaranteed to be seen.

Indian Motorcycle of Lexington hosts a First Responders Appreciation Event on September 8 from 10 am to 5 pm.

There’s a Big Green Egg Basic 101 Class on September 8 at Housewarmings. Learn tips and tricks for cooking on the Big Green Egg. Registration is required.

Three Dog Night is performing at the EKU Center for the Arts on September 8.

Join Lexington Humane Society for the doggie paddle on September 8 at the Woodland Aquatic Center.

The CASA 5K Superhero Run is at the Kentucky Horse Park on September 8.

Kick off football season with a Tail-Gate Pawty at Feeders Supply from 11 am to 2 pm. Bring your pup to the store to enjoy treat samples and discounted collegiate merchandise. Don’t forget to wear your favorite collegiate team shirt.

Bring your dog(s) for a friendly swim at the Beaumont YMCA’s Pooch Plunge on September 9 from 1 to 3pm.

The Bluegrass Autism Walk is Sunday, September 9 at Kroger Field from 2 – 5 pm. A Candidate Forum for non-partisan mayoral, council, and judicial races in Fayette County is at Forcht Bank, 2404 Sir Barton Way, on the 2nd floor from 6-8 pm on September 11.

The Kentucky Bourbon Festival is September 12 through September 16 in Bardstown, Kentucky.

Join Director of Spirits Brad Williams and Jim Beam Distillery’s Craig Weiter for the Knob Creek Barrel Pick Experience at the Hamburg Liquor Barn on September 13 at 6 pm. Attendees can participate in the single barrel selection process, help name the barrel and sign up for bottles from the barrel and purchase once they arrive at the store.

Slow Roll Bike Night is on September 13 at Man O’ War Harley-Davidson from 6 to 9 pm.

John Witherspoon is performing at Comedy Off Broadway on September 14, 15, and 16. John Witherspoon is known as Ice Cube’s funny, dog-catching dad in the urban movie trilogy Friday, Next Friday & Friday After Next; or as “Pops” on the long-running syndicated sitcom The Wayans Brothers. ScareFest, one of the largest Horror & Paranormal Conventions in the country, is September 14-16 at the Lexington Convention Center.

“Kenny “Sky” Walker, former UK Wildcat basketball star, will speak at the Legends Breakfast of Liberty Road Faith Fellowship on Saturday, September 15 at 9 am. Walker played at UK from 1982-86; his jersey hangs in the rafters of Rupp Arena. Reservations for the Breakfast can be made by calling the church.

Come discuss your gardening issues with a Master Gardener at the Bluegrass Farmers’ Market located in the Hamburg Liquor Barn parking on September 15 from 9 am to 2 pm.

Southern Barker hosts a Dog Yoga Class at the Hamburg YMCA Outdoor Pavilion on September 15 at 10 am.

The Bluegrass Baby Expo is September 15 at the Lexington Convention Center from 10 am to 3 pm. Focusing on all things maternity, baby, toddler, and preschool related.

Bluegrass Barkery hosts an Adoption Day on Saturday, September 15, from noon to 3 pm.

Mirror Twin Brewing Hops and Heat is September 15 at noon. Participate in a pepper eating contest or try a new brew from their pepper beer series. Visit MTB Facebook page for more details.

Justin Timberlake is at Rupp Arena on September 19.

Hamburg Liquor Barn hosts a Heaven Hill Tasting and Bottle Signing on September 20 from 6 to 8 pm. Frederick Douglass Football takes on Dunbar at 7:30 pm on September 21.

Dress for Success Lexington’s Recycle the Runway is September 21 at The Grand Reserve.

Bourbon & Beyond is September 22-23 at Champions Park in Louisville, Kentucky.

High Hope Steeplechase is September 23 at the Kentucky Horse Park.

Are you Medicare Ready? Kentucky Health Solutions is hosting an educational presentation about Medicare at the Eastside Library on September 25 at 6 pm. Call 859.312.9646 to RSVP.

The World Famous Glenn Miller Orchestra is at the Lexington Opera House on September 25.

iLuminate is a company based on the fusion of technology and dance. iLuminate will be at the  EKU Center for the Arts on September 27. Man O’ War Harley-Davidson hosts the last Bike Night of the season on September 27, from 6 to 9 pm.

Enjoy a Wine Tasting Dinner at Sutton’s on Thursday, September 27 at 7 pm. Call for reservations.

Bike the 2nd annual Bourbon Country Burn, a three-day, fully-supported bicycle tour of the bourbon distilleries and thoroughbred horse farms of Kentucky. Registration is required. Must be 21 years or older.

The Sayre Fall Festival is Friday, September 28 at the Sayre Athletic Complex. Dwight Yoakam is performing at the EKU Center for the Arts on September 30.

This article also appears on page 18 of the September 2018 print edition of Hamburg Journal.