Calendars and schedules are changing rapidly, and we encourage all readers to stay tuned to Hamburg Journal on Facebook, Instagram, and Twitter for up to the minute updates. Confirm information about cancellations or reschedule dates with the individual organizations.

This is a sampling of which events have changed their dates or canceled altogether:

The Blue Man Group at EKU Center for the Arts has been postponed.

Christ Stapleton: A Concert For Kentucky and the first concert at Kroger Field, has been rescheduled for the following year on April 24, 20201.

The Kentucky Derby has been rescheduled for September 5. The last time the derby had been postponed was in 1945 due to WWII.

April’s senior living conference, the I Know Expo at Lexington’s Senior Center, has been rescheduled from April 18 to August 22.

Jerry Seinfeld at the EKU Center for Arts is postponed.

Lexington Comic Con, originally scheduled for March, has been postponed.

Lexington Legends postponed the start of their season.

MasterChef Junior Live at the EKU Center for the Arts has been postponed.

The Primary Election has been postponed. Originally scheduled for May 19, the new date of the primary is June 23.

Run the Bluegrass, the half marathon hosted at Keeneland every Spring and originally scheduled for March, is postponed.

Taste of the Bluegrass, the annual May fundraiser for God’s Pantry at Keeneland, has been postponed.

Thursday Night Live is expected to begin later in the season, as of press.

April’s Central Kentucky Home and Garden Show at the Lexington Center has been canceled.

Kentucky Crafted the Market, an expo dedicated to showcasing local artists at the Alltech Arena, was canceled.

The SEC canceled their 2020 Men’s and Women’s Basketball tournament.

The Seton County Fair has been canceled.

This article also appears on page 22 and 23 of the April 2020 print edition of Hamburg Journal. 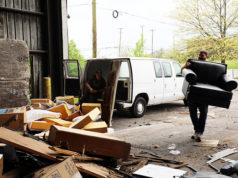 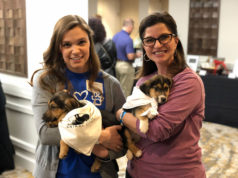 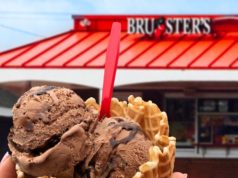 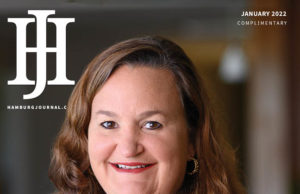