Home Kids When is Santa Claus Coming to Hamburg? 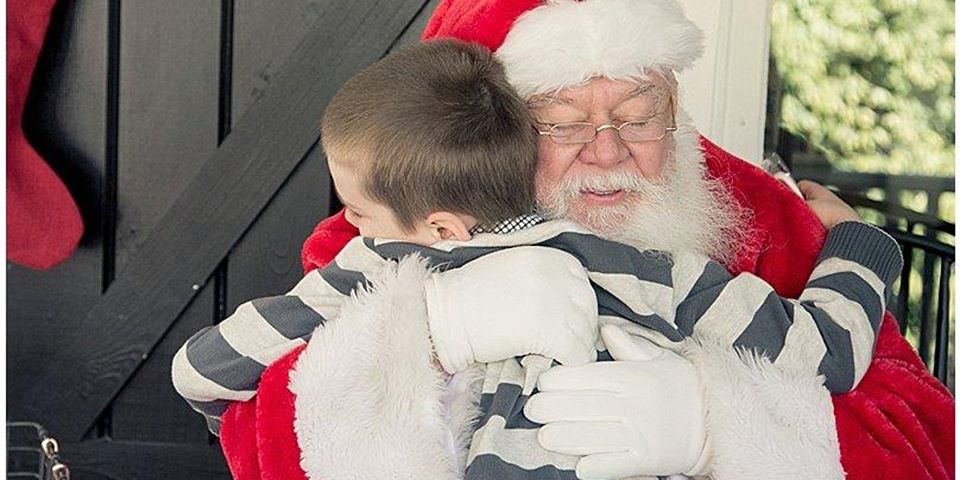 The holiday season is upon us, which means Santa will be making his cameos at various locations. Including Hamburg. There are a few places in the area that will have a Santa for pictures so you won’t have to trek to the other side of town.

Pancakes with Santa
On Saturday, December 8 Forcht Bank in Hamburg will be having a free breakfast with Santa from 9 am to 11 am. Donations will be taken to support VIPS (Visually Impaired Preschool Services) for the Central and Eastern Kentucky area. Southern Barker will be hosting Santa pictures for your pup every Saturday until December 22 from noon until 5 pm. Just remember to bring your camera.

Santa Days at Park
Park Community Credit Union will be hosting Santa pictures on Friday, December 7 from 3 pm until 5 pm.  There will also be refreshments.

Santa’s Workshop at Hamburg
Hamburg Pavilion is having a Santa workshop every weekend throughout December where the little ones can take pictures with Santa, drink hot cocoa and listen to stories with Mrs. Claus, and a horse and carriage ride. Saturdays are from 10 am to 3 pm and Sundays are from noon until 5 pm.

Pictures with Santa
Man O’ War Harley-Davidson is getting holly and jolly because Santa is coming. Pictures with Santa will be on December 8 from 11 am to 2 pm. You can even bring your four-legged child to have their picture with Santa.

Photos with Santa at Taziki’s
Santa Claus is coming to Taziki’s. He will arrive at the Justice Drive location from 6 pm to 8 pm. He will take photos and hear all about those Christmas lists.