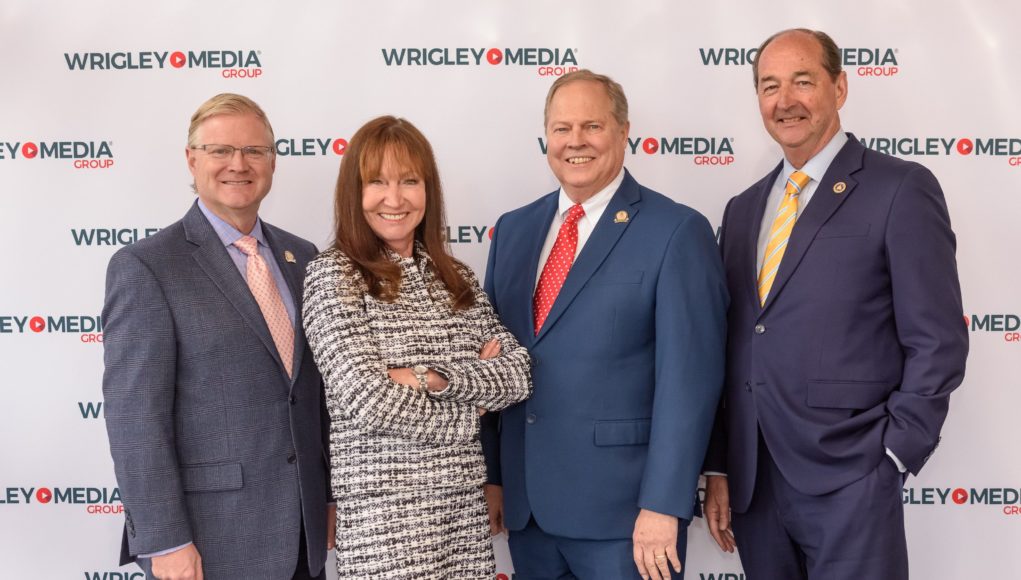 On the heels of the recent renewal of the Kentucky Entertainment
Incentive, Misdee Wrigley Miller announced the next phase of construction
on a new studio complex located at the historic Woodhill Theaters on Lexington KY’s southeast side.

When Woodhill Cinemas closed in September 2016, the tired venue had clearly seen better days. Crowds had long since drifted away as more upscale venues opened at Hamburg and Fayette Mall, while downtown maintained the classic charm of the Kentucky Theatre. With help from Kentucky’s Film Incentive, Wrigley Media was able to transform the abandoned Woodhill movie theater on Codell Drive into a state-of-the-art studio complex for production last summer.

Earlier today, Wrigley rolled out the red carpet for a sneak peek, with building completion expected to be early 2023. Wrigley Woodhill Studios will be a state-of-the-art studio with facilities and capabilities to house feature film, television, and commercial productions in a way that Kentucky has never been able to — until now.
At approximately 52,000 square feet, Wrigley Woodhill Studios will be the largest studio facility in Kentucky. It will house three soundstages, indoor/outdoor control room and satellite hook ups, multiple star dressing rooms, wardrobe and prop storage, parking for nearly 100 cars, and ample production offices.
Wrigley Miller has chosen the site of what was once the Woodhill Cinemas to build out this facility in an effort to breathe new life into a once abandoned building, and to bring renewed energy to the surrounding Woodhill neighborhood.
Wrigley Media Group CEO and owner Misdee Wrigley Miller says,  “This building houses such nostalgia and so many great memories for locals that I felt it was important for us to maintain its integrity, instead of completely knocking it down. And besides, in honor of Earth Day later this week, I think it’s only fitting that we’re up-cycling … on steroids!”

The location was originally chosen to house production for WMG’s syndicated daytime court show, Relative Justice, last summer, and quickly became an obvious choice to commit to expanding and facilitating the build-out once the Kentucky Entertainment Incentive was renewed in January 2022. Given that Relative Justice has just been renewed for its second season, plans are in place for production to once again originate from the same soundstage at this location.

This article also appears in the May 2022 print edition of Hamburg Journal. 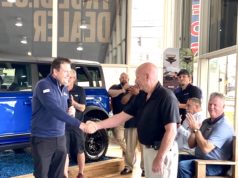 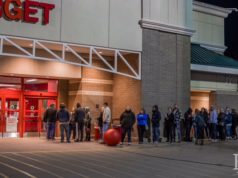