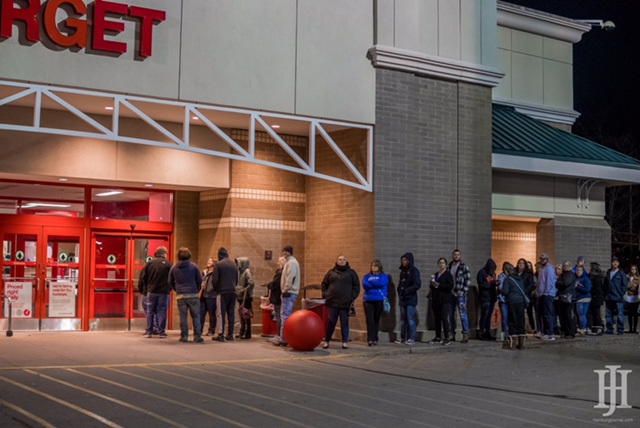 Neighborhood Wages on the Rise in Hamburg?

more this year on workers, which includes increasing pay and other benefits. Starting hourly wages at Target for store and supply-chain workers will range from $15 to $24, the company said.”

According to WSJ, “A spokeswoman declined to share how many workers are likely to start at the high end of the range. Many national retailers set pay ranges for roles that adjust for the cost of living in certain markets, and warehouse workers tend to earn more than employees that work in physical stores. Over the past year, retail and warehouse worker wages have risen as competition for workers climbs in a tight labor market.” Cited in the same article, Costco has also announced plans to raise its starting wage to $17.50 per hour; Wal-Mart said in September it would increase its starting wage to $12 per hour; and Home Depot reported that while “labor expenses are up, so are profits and sales. The company’s profit rose more than 17% to $3.4 billion in the quarter ended Jan. 30, compared with the same period last year.”

There is no official word on wage increases for Target, Costco, Wal-Mart, and Home Depot in the Hamburg and southeast Lexington neighborhoods.

This article also appears on page 5 of the April 2022 Business Section of the Hamburg Journal. 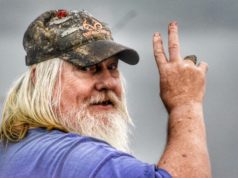 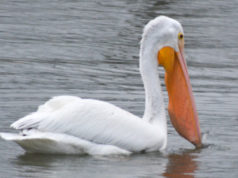