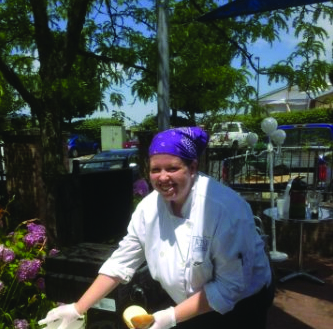 Shannon Collins, day chef at AZUR, read Time Magazine’s article “Gods of Food” highlighting the most influential names in the food industry and found that something was missing: female chefs.

This inspired her to create the Women Chefs Dinner Series, which showcases female chefs in the Lexington area, not only by demonstrating their ability to cook, but also by celebrating their successes in the restaurant industry, and as entrepreneurs. The series first showcased local female chefs at AZUR in March with a menu that focused on the power of superfoods.

This event is a chance for women chefs in the area to collaborate on one delicious meal, as well as a chance for the community to gather around good food and conversation.

This third go-around, hosted by Thai Orchid Cafe, will feature an authentic Thai meal starting with a Wild Thyme Thai Tuna Stack created by Allison Davis, founder of Wild Thyme, a Lexington cooking school. Tuna, jalapeno and watermelon ceviche with cold cucumber noodle salad in a Sesame Ginger Dressing with Avocado Wasabi Mousse garnished with green onions, cilantro, lime, and ghost chili sea salt will combine unexpected flavors into a starter dish that is as unique as the Dinner Series itself. Davis is not only a food-lover, (she says she began her love affair with cooking in her grandmother’s kitchen at age 7) but also a businesswomen who saw a need for cooking classes for both adults and children in Lexington.

Brigitte Nguyen, preparing the second course, has been featured on the Food Channel and now shares her variety of skills in anything from Bar-B-Que to desserts in the Kentucky Proud Kitchen. Her “Wings + Strings” will bring together sweet, garlicky chicken and crunchy strings of papaya, carrots and locally-grown kohlrabi.

Missy Armstrong, an instructor from Sullivan University, takes a break from the classroom to cook a hearty fourth-course of short ribs braised in lemongrass, kaffir lime and chili broth.
The next course will be prepared by Tanya Whitehouse, sous chef for Holly Hill Inn in Midway. After receiving degrees in both Spanish and Art History, Tanya has finally found her favorite medium in the culinary arts and has been in the kitchen of Holly Hill Inn for dinners and Sunday brunches for the last six years, alongside Ouita Michel, who was featured in the first installment of the dinner series. After working with Chef Ouita for the past six years, Tanya is sure to wow guests with her creativity and expertise in pairing flavors in a Thai-inspired dish of Whitefish marinated in lemongrass, garlic and cilantro and then roasted in banana leafs.

Dessert will be prepared by Stella Parks, best known in Lexington for her stint as Table Three Ten’s pastry chef. Already named one of the country’s Best New Pastry Chefs in 2012 by Food and Wine Magazine, her coconut-lemongrass mousse with lime Angel’s Food Cake and fresh fruit will satisfy hungry dessert fans as they await the release of her new cookbook.

The event is taking place on Thursday June 12, at 6 pm at the Thai Orchid Cafe. Reservations can be made for the third installment of the Women Chef Dinner Series on Thai Orchid Cafe’s website. And while the dinner would make a perfect ladies night out, guys are welcome too. 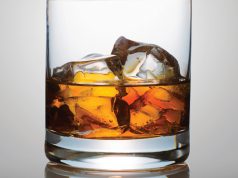 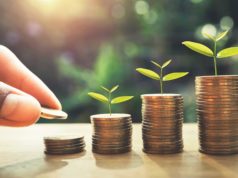