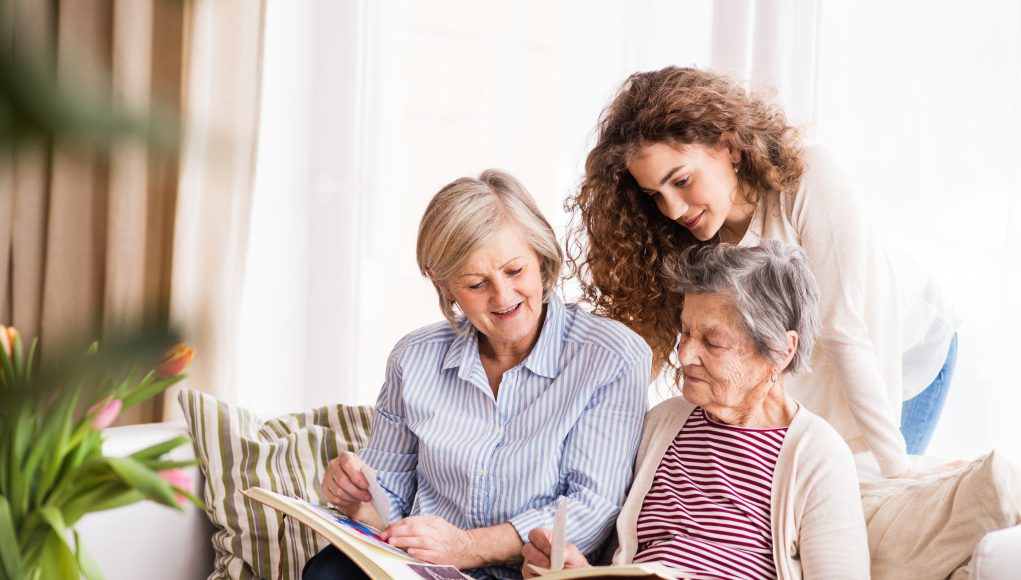 Earlier this year there was a zoning request to allow the building of a senior living complex. What is the obstacle? Where exactly is the rezoning request? Clover Communities is the company that requested an area on Todds Road to be rezoned so they could build a senior facility. However, the Lexington council decided to vote against the rezoning request with an 8 to 4 vote. Councilmembers believed the development would have been too large for the residential area.

The request was to turn 8.3 acres of urban agriculture to a 125-unit, three-story apartment complex for seniors. It would have been located behind Baptist Church at Andover.

In the end, The Urban County Council has final say for the zone changes and back in April they voted 8 to 1 for a preliminary approval.

“The staff remained concerned about the massing of the structure,” said Traci Wade, city’s Planning Manager. “Planning staff also had concerns about the lack of buffering between the proposed senior apartments and the surrounding neighborhoods.”

Nick Nicholson, lawyer for Clover Communitites, said “This is underutilized vacant property that we are able to use without displacing the current users.” Councilmember Preston Worley, whose district includes Todds Road, said he supports using underutilized land and creating more senior housing. However, he believes the new development would minimize the already existing neighborhood. “I struggle with this because I think it’s a need in our community, but I don’t think this particular zone change respects the character of the neighborhood,” Worley said.